The Buckland Romani Tarot No ratings yet. 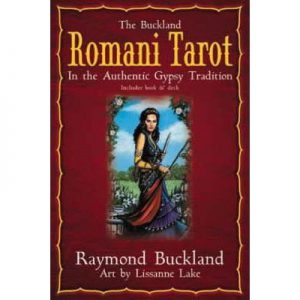 The way of the Gypsies revealed in a stunning new Tarot pack * Captures the Gypsy flavour in a 78 traditional tarot cards * Reveals Raymond Buckland’s unique method of card Interpretation * A fascinating foray into Gypsy history and their introduction of the Tarot cards to the Western world This Tarot is based on Romanies as the author knew them, growing up in England before and after the Second World War. Following the traditional form of Tarot – which was originally Introduced into Europe by the Gypsies – this deck is unique in its use of Romani scenes to portray the ancient symbolism.

Deck Status: Out Of Print 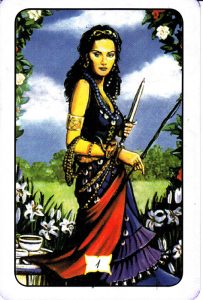 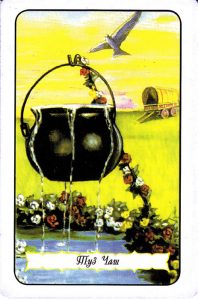 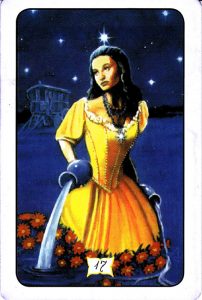 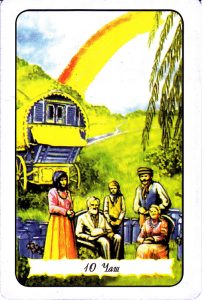 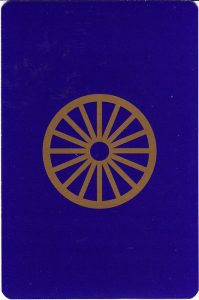