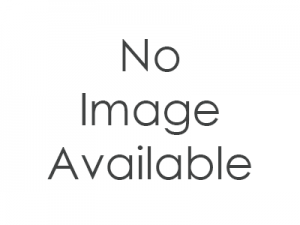 Magic Realist Press is the publishing arm of Baba Studio. The studio and press were founded in 2002 by Russian/Irish husband and wife partnership Alex Ukolov and Karen Mahony. Alex trained at Kharkov Academy as an illustrator and designer. Karen did her post-grad degree at the Royal College of Art in London, where she specialised in interactive media. We now run the studio from the centre of the old part of Prague, where we’re surrounded by inspiring art and architecture.

The studio is well-known for extravagant, “Modern Baroque” visuals with a distinct twist of both humour and the bizarre. Baba Studio’s tarot decks have three times been voted the “Deck of the Year” and you can see many of the card images in use now on Baba’s unique range of textiles, bags and clothing. Besides decks and books – published by Magic Realist Press, the studio now produces a growing number of uniquely designed textile products including accessories, small household items, and clothing – all with the particular Baba blend of lavish decoration, beautiful quality and a distinctly Bohemian attitude. We also do an increasing number of licensed products, both digital and physical. We also wholesale to shops all over the world.