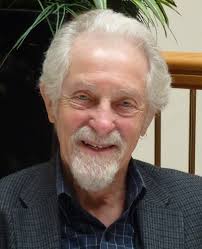 Raymond Buckland, whose craft name was Robat, was an English writer on the subject of Wicca and the occult, and a significant figure in the history of Wicca, of which he was a high priest in both the Gardnerian and Seax-Wica traditions. [Wikipedia]