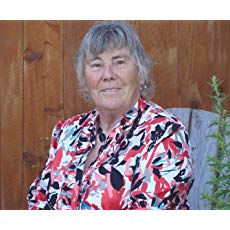 Orphaned at ten years old, Julia was raised by her half sister. Early on she became interested in the occult and wrote poetry. It was later in life, at the age of about forty, that she left the yachting industry and devoted time to her art, spending seven years painting 79 images for her tarot deck, The Navigators of the Mystic Sea. Published in 1997 along with a Companion book, Julia now holds the copyright to her deck. She has just completed a trilogy, The Navigators Dream, an imaginary fantasy about the tarot deck and its Cabalistic meaning.

Decks created by Julia A. Turk: