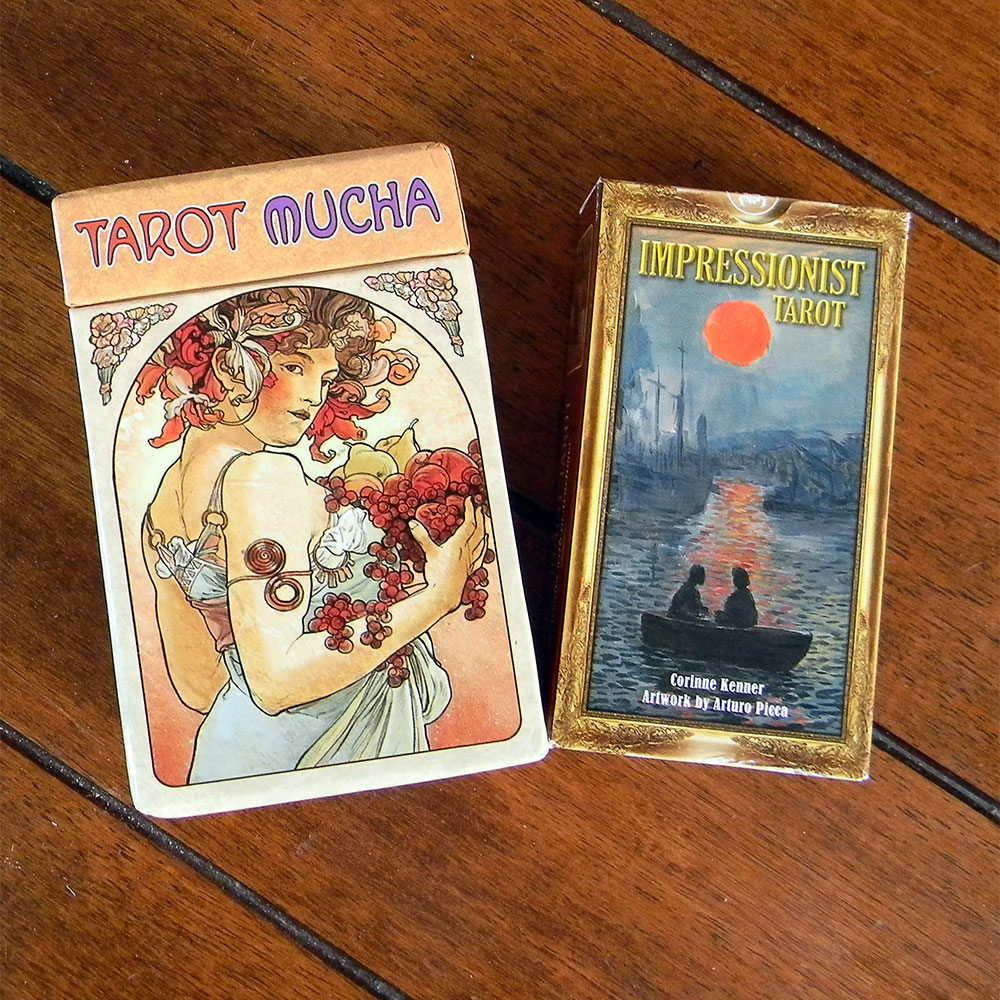 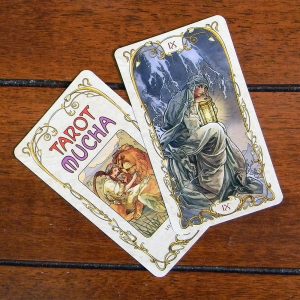 Traditionally, the art experts always try to explain the representations of reality via symbolism hidden in pictures. Figures, colours, and forms in the pictures carry to a viewer the intended message from an artist. Hidden symbolism needs an explanation and classification to be fully understood by the viewer.

Art is an essential part of the Tarot. We comprehend tarot images through art and via art we connect with a particular tarot deck. The rich picturesque system of the Tarot embraces an abyss of symbolism in much more quantities than any other art, and one more task of the classification of symbolism incorporated in the Tarot cards is the transfer of meaning. Expressing the invisible meaning via an easy to understand elements is possible to make it visible for the Tarot reader.

Since the Tarot and Art are paired or not separable, the Tarot continues to be developing into a comprehensive medium for artists. This involves attracting all features applicable to Art. And, first of all, the classification. Art has a long history of categorizing, classifying, reviewing, and so on. 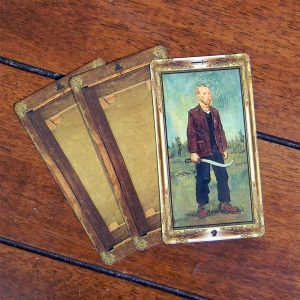 Can we apply the art classification directly to Tarot? Yes and No.

One might say the Tarot is a unique system with own symbolism and picturesque. But without artists and their hard work, there would be no modern tarot. The modern tarot consists of thousands of decks created by artists from countless backgrounds. Many techniques, styles, themes, and even art movements are brought by the artists into the Tarot. So, we have an absolute right to classify the Tarot using the standard art classifications methods.

We can see the art in Tarot through the lens of:

An art movement is a tendency or style in art with a specific common philosophy or goal, followed by a group of artists during a restricted period of time, (usually a few months, years or decades) or, at least, with the heyday of the movement defined within a number of years. Art movements were especially important in modern art when each consecutive movement was considered as a new avant-garde. [Wikipedia] https://en.wikipedia.org/wiki/Art_movement

We would classify all modern decks created recently under the category of Contemporary Art. However, some artists use a certain art movement to “style” their artwork in the deck. Also, some decks are based on the artwork of famous artists of a certain epoch and represent a particular art movement. This creates an array of opportunities to classify tarot decks under the category of an art movement. To glance at how the classification system works in practice, visit https://www.collectionofcards.com/tarot-catalog/